Living Colour with Made ‘n’ America

The Canyon Club in Agoura Hills, CA played host to Living Colour with Made ‘n’ America and Will Greenberg of WillToRock.com was there to capture some photos and to share coverage of the event. Here’s what he had to say:

Living Colour are back making a noise.  That’s certainly what they did when they hit the scene in the mid 80’s with the politically charged “Cult Of Personality”. There aren’t as many dreds slashing around the place these days, but the biting intensity of their message and sound is still sharp as a whip. Leading up to this show I had been re-listening to their first 3 albums, “Vivid”, “Time’s Up” and “Stain” and I wondered how their social commentary and avant-garde styling would hold up in today’s scene.  The answer is Perfectly!

Corey Glover (vocals), Vernon Reid (guitar), Doug Wimbish (bass) and Will Calhoun (drums) are still defying a genre. The setlist was mainly comprised of those songs that you would expect to hear at a Living Colour show, “Middle Man”, “Cult Of Personality” etc.., “Elvis Is Dead“, which Vernon pretty much dedicated to the outfit Corey was wearing, and was interjected with a burst of “Hound Dog” as well as “Time’s Up” which eased into James Brown’s “Sex Machine“.  They also included “Who Shot Ya” from The Notorious B.I.G. and threw in “Either Way” from their Live Album, “The Paris Concert“.

Warming the stage and thrilling the crowd from the get-go; guests received a highly energetic set by Handle Records recording artists’ Made-N-America. Their performance included All Original tunes and made a perfect match for a tour date with Living Colour. Great musicianship from guitarist Andrew Haller, bassist Clackers Kay, drummer Sam Aliano and the ever-present and powerful vocals of band leader, frontman and songwriter David Keckhut.

Find more out about Made ‘n’ America at https://handlerecords.com. 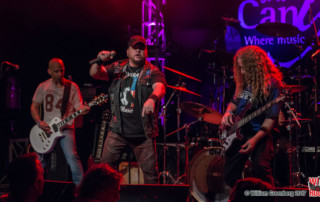 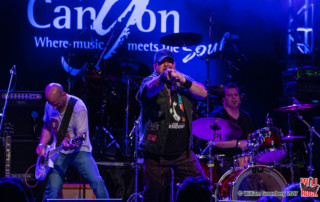 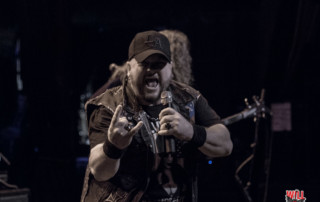 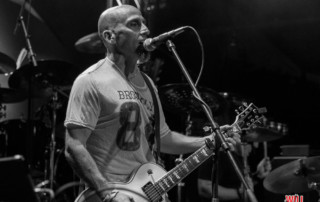 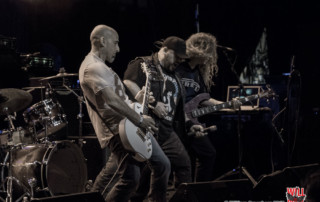 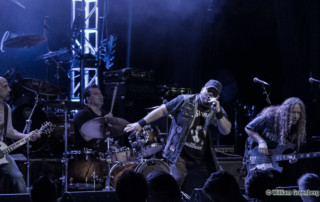 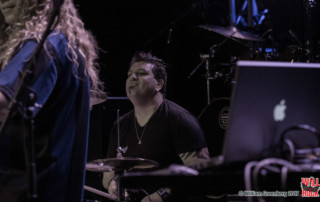 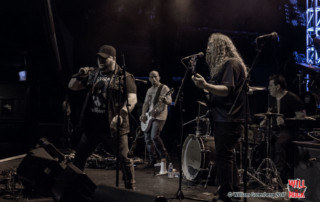 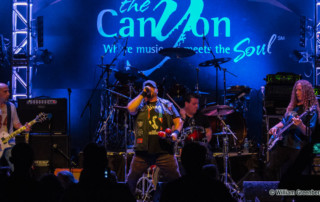 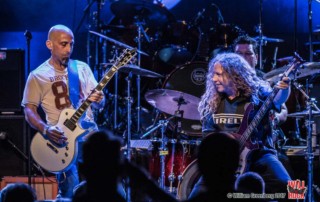