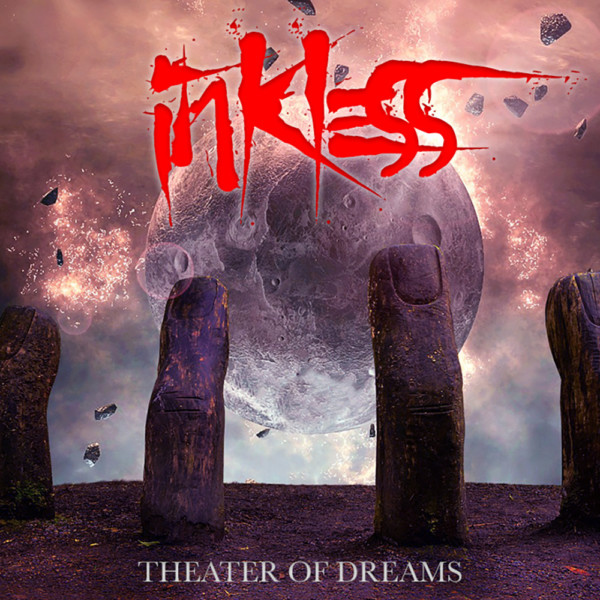 The primary elements that form Inkless on Handle Records are Canadian guitarist Dany Breault and bassist Joe Dolan. The duo met through online collaboration and have intertwined melodies and harmonies on dozens of progressive tracks that break the mold consistently. Working with a host of other collaborators who have created and/or added drums and percussion and on occasion, who share their vision of guitar with the tracks; Inkless brings unique and creative brilliance to prog fans around the world.

Dany Breault discovered his love of guitar at age 13, encouraged by the works of the Matthew Good Band, Silverchair, Moist and the radio awareness of bands like Metallica, Guns n’ Roses and Nirvana. His first band, Osmosis, featured drummer Alexandre De Seve, Stephan Slavinski on bass and Myriam Descoutures on keyboards. It took lead from artists including Tool, Dream Theater, Planet X, Liquid Tension Experiment and John Scofield to name a few. With time and exploration into works like Animals As Leaders, Porcupine Tree and other prog genius, Dany‘s world unfolded and his self taught guitar expressed his personal vision of music. Inkless was born, and continues with these works collaboratively with Joe Dolan.

Joe Dolan began with the bass guitar emulating the songs and styles of early 80’s rock legends and what was seen on MTV from a small town in Massachusetts. Playing along to artists like The Cars, the Del Fuegos and the Blackjacks, Joe rapidly mastered the three-minute pop song – Don’t bore us, get to the chorus … but fast grew bored himself. With time, he discovered the deeper works of artists like Genesis, Marillion, Pink Floyd and ultimately in his teens, while performing throughout New England, Joe met fellow artists like Frank Aresti and Fates Warning, Dream Theater, Nuno Bettencourt and artists that created and performed outside of the commercial realm. The influence of Berklee College of Music in Boston changed Joe’s view of what the bass guitar can be and helped Joe create the attack he makes on music with his instrument today.

Fans of King Crimson, Genesis, Dream Theater, Pink Floyd or Porcupine Tree and artists of the ilk find wonder in the tracks Inkless records as a duo. Mixed and mastered by Joe Dolan, the albums Step By Step, Horizon’s Eye and Algebra bring a new element of music to listeners, without vocals or lyrics – it’s a mesmerizing assortment of rhythms and sound that thrill track after track. Put on your headphones and tune out the world in a soundscape that is absolutely like no other. 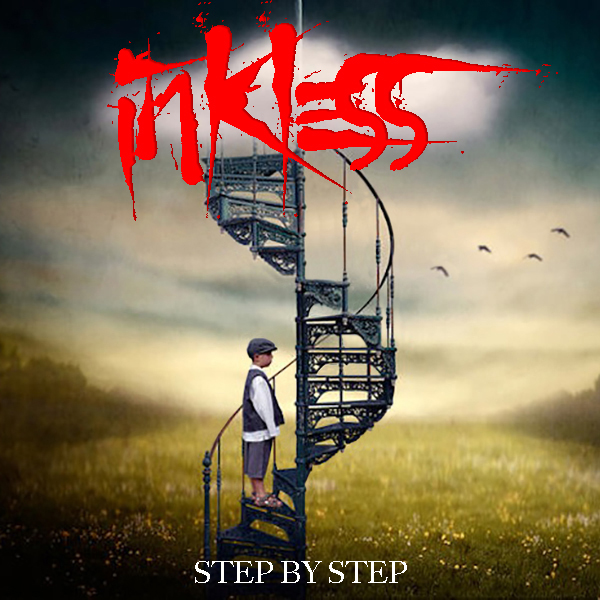 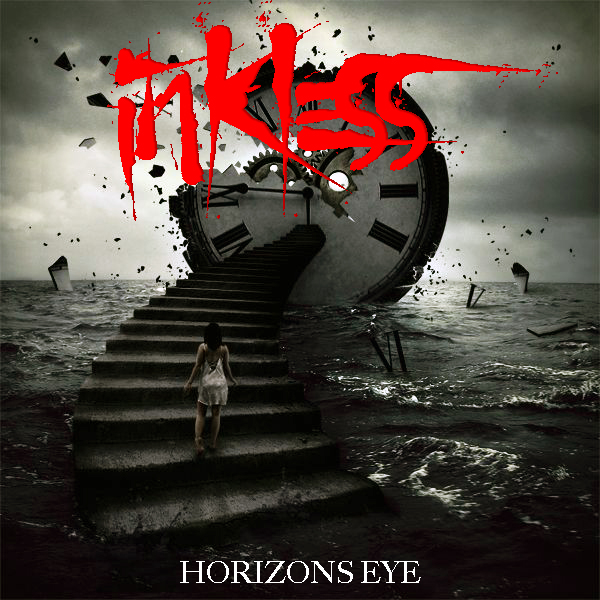 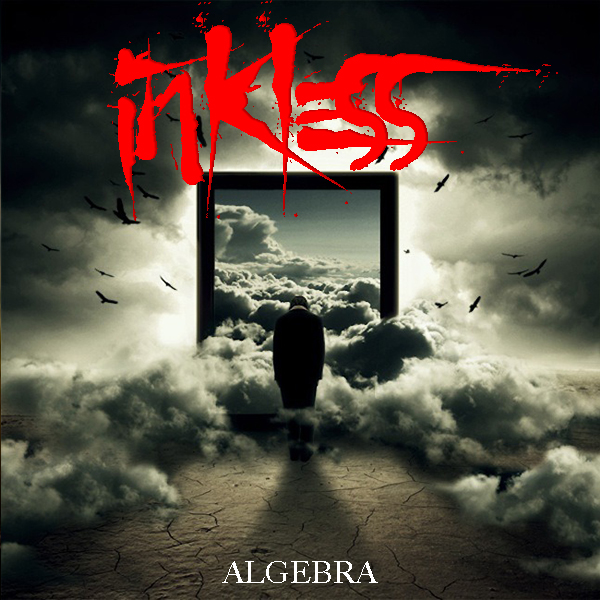 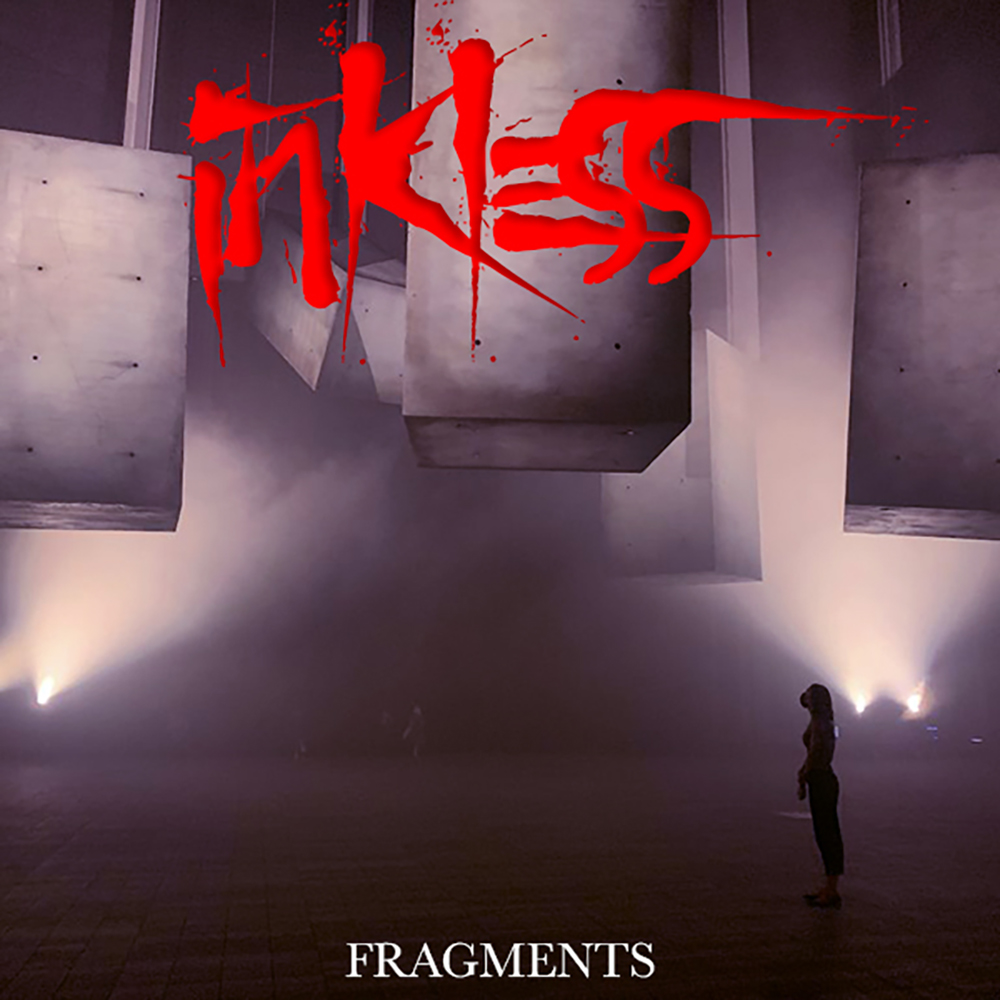 06. Inside The Theater Of Dreams 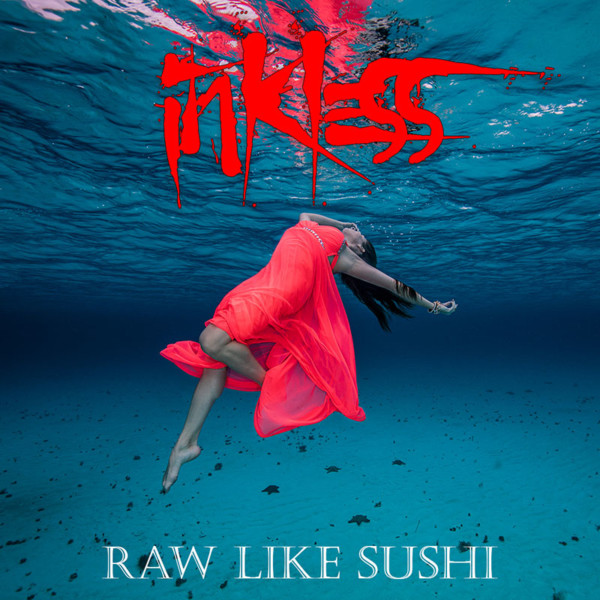