With thanks to Chip Smith at Heavy Metal Hill and California Rock News for sharing a story about the Hired Gun Pre-Party featuring Dave Keckhut.

They share that a “pre-premiere’ party was held during Soundcheck Live at the Lucky Strike Lanes in Hollywood on Wednesday, May 24th. It comes in preparation of the highly-anticipated release of “Hired Gun: Out of the Shadows, Into the Spotlight” – a full-length feature detailing stories of the world’s unsung music industry heroes who are often responsible for some of the most famous instrumentation recorded on chart-topping albums around the world. The documentary is coming to select cinemas nationwide for one-night only; Thursday, June 29th. It will run endlessly on Netflix shortly after.

Made ‘n’ America frontman Dave Keckhut, also a popular Hired Gun for writing and recording tracks in the studios around Los Angeles, was on stage performing alongside a host of all-stars, and others of the ilk, to deliver a night of solid rock and roll for a capacity crowd. 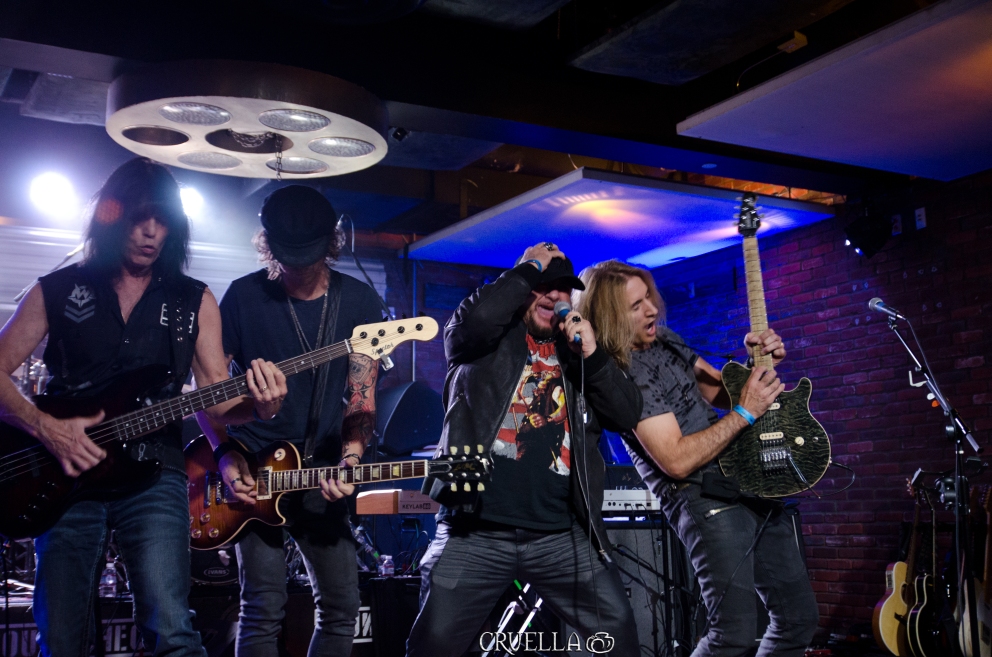 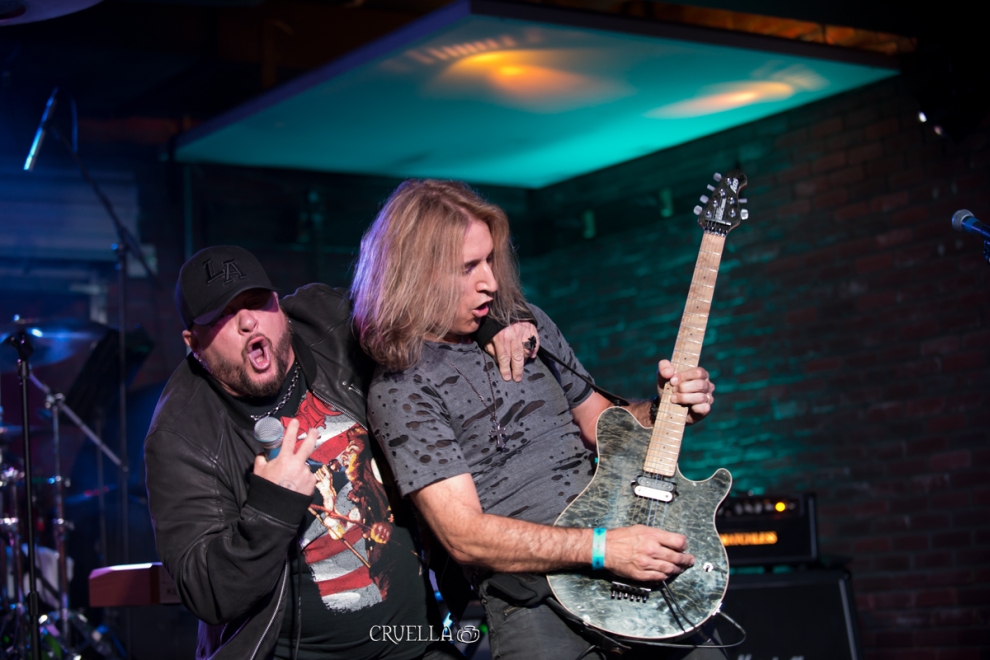 Other Guests on stage included: 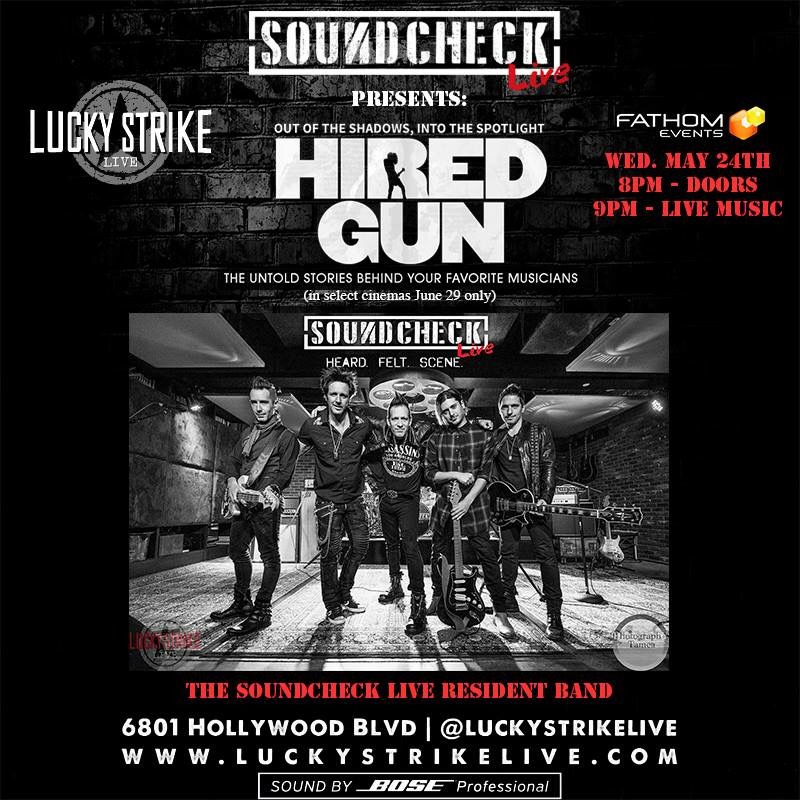