Handle Records artist Dave Keckhut, frontman and songwriter for Made ‘n’ America was caught on a fans phone in one of those “only in LA moments.” Iron Maiden‘s Adrian Smith hopped on stage with Dave at a Malibu Dive Bar to share in some rock and roll classic – as seen here playing Johnny B. Goode. On drums you’ll see Made ‘n’ America drummer Sam Aliano and other on stage members included bassist Jerry Best, among other local heroes.

Made ‘n’ America‘s Dave Keckhut is no stranger on the scene. Wherever music is on stage along the Southern California coastline, straight into the heart of Hollywood on the Sunset Strip – Dave is, or has been there, doing what he does best. 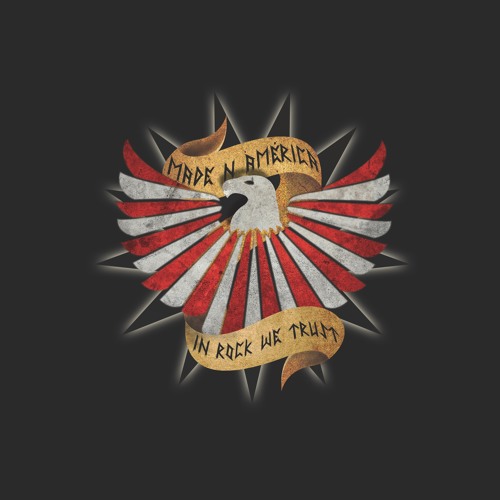