WillToRock.com‘s Will Greenberg shares pictures and news from Soundcheck Live #85 which featured a wealth of artists performing, among which was Handle Records recording artist Dave Keckhut. Will shares:

SoundCheck Live Take 85 went back to basics…Gone were the Synth Sounds of April and the Epic Jams of May… The June Edition featured 3 Acts of straight up Rock n Roll.

Kicking off the evening in the Local Spotlight slot were TROPE, “a female-fronted, dark-alt rock band” who entertained the Lucky Strike crowd with some progressive, hypnotic “Art Rock”.  The evening’s set acted as a send off for the band before they hit the road with Kings X on their upcoming European tour. The show was hosted by Izzy Presley of the Monsters of Rock Radio Show and podcast.

The performing house band for the night included:

Performing mid show at Soundcheck Live #85 was a group of fellow artists fronted by Dave Keckhut. They began with a performance of Van Halen‘s “Mean Street.” The line-up was Dave Keckhut on vocals, Jay Gore on guitar, Dave Felice on bass and Randy Cooke on drums. House band keyboardist and show producer Steve Ferlazzo then joined the band on stage for a rendition of Rainbow‘s “Long Live Rock And Roll.” 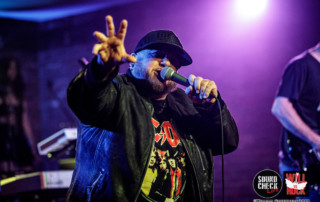 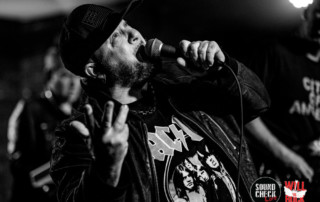 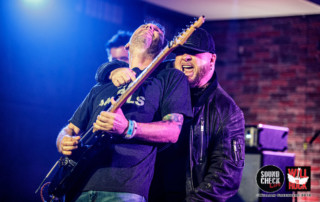 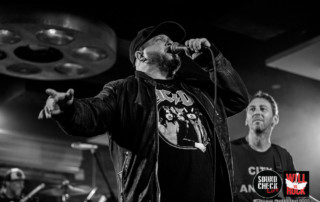 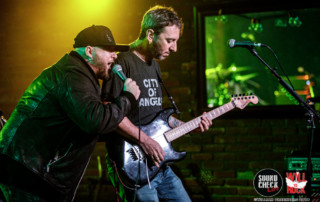 Performers for the 3 hour event included: